Engine manufacturer Cummins has announced its B6.7 and L9 engines are fully certified and in production at its UK factory, ahead of Stage V’s introduction next year. 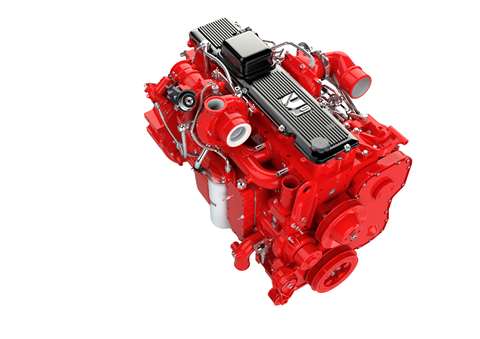 Its B6.7 Stage V engine will produce 243kW, providing an increase of 30% on its Stage IV model. Meanwhile, the L9 Stage V model will provide an extra 13% of power over its previous version, reaching 298kW.

Cummins said that the higher capability of its two engines delivered down-sizing opportunities for its equipment manufacturers. It added that the increase in power and torque meant they were replacing engines of higher displacement with no impact on equipment operation and providing installation cost savings for OEMs.

The company has now completed over 100 Stage V customer installations to date, with 30% being for new equipment.