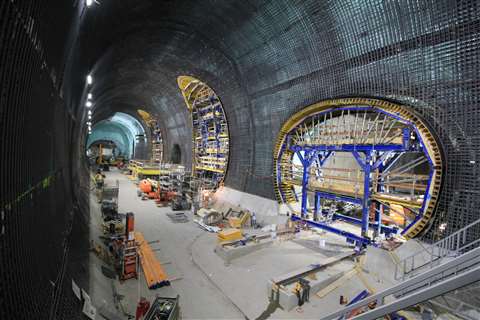 Formwork provider Doka is undertaking its largest ever tunnelling project as part of extension works to the metro system in Sydney, Australia.

The Sydney Metro will be extended into the city’s central business district and will comprise the construction of 31 metro stations over 66km of new rail.

As part of the infrastructure project Doka is providing formwork engineering services and material and equipment for the mined metro tunnel.

The company’s formwork sub-structures for the concrete will line and support the massive underground station caverns and tunnel intersections. 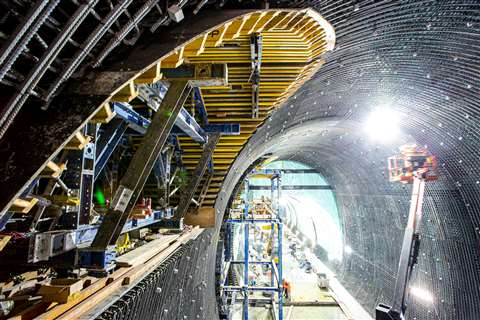 Doka is using its heavy-duty supporting system SL-1 to complete the works. According to the company, the modular system provides formwork solutions for widely differing tunnel cross-sections, regardless of shape and load.

The SL-1 beams, walings and struts, which can be arranged in variable configurations, enable of each item of equipment, with short set-up times and heavy-duty supporting-unit components.

When complete the Sydney Metro line will run from the city’s North West region under Sydney Harbour, through new underground stations in the central business district and beyond to the south west.

It is due for completion in 2024 and aims to increase the Sydney Metro capacity from 24,000 customers to 40,000 customers per hour.