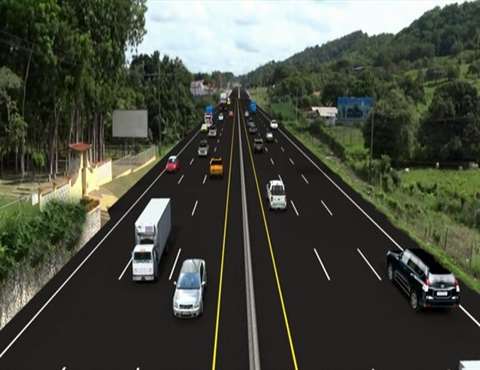 Spain-based construction company FCC will be carrying out a US$543 million project to widen section I of the Inter-American Highway in Panama.

The FCC Corredor de las Playas I consortium – formed of FFC Construcción and CICSA, the infrastructure and construction division of the Grupo Carso – will be widening the stretch of road that runs between La Chorrera and Santa Cruz, in the province of Panama Oeste, to six lanes.

Intended to improve transport for inhabitants in the interior regions of Panama, and in the process allow national tourism to flourish, the works will include the adaptation of two bypasses – Capira and Campana – to accommodate six lanes.

By improving road conditions along the 32.7km stretch, driving times will be reduced and the capacity of the road will be increased to almost 30,000 vehicles per hour.

The work is set to take at least 20 months to complete. 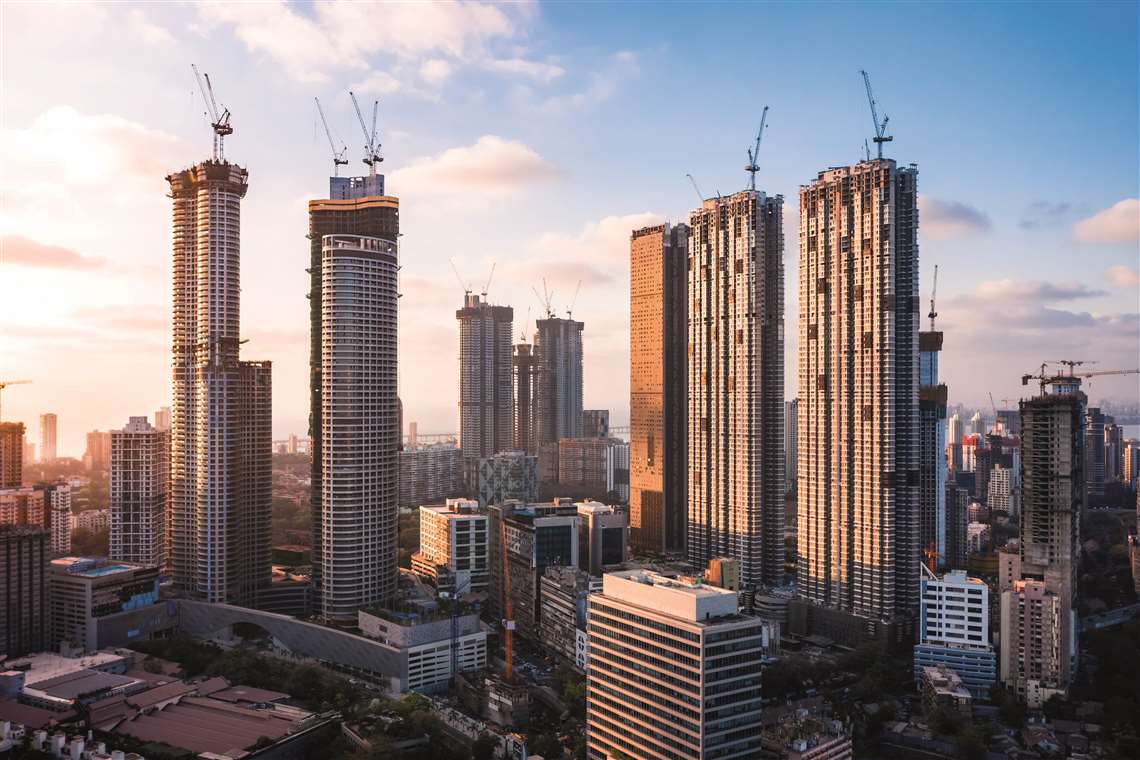