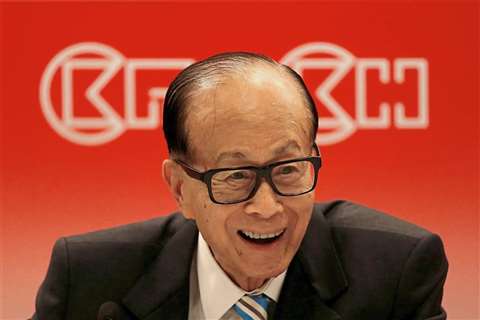 A consortium led by Cheung Kong Infrastructure (CKI) Holdings is set to acquire German energy and water metering firm Ista, in a deal reportedly worth US$5.3 billion.

If the deal goes through, CKI – with its joint venture partner Midco 5 – will be celebrating its second multi-billion-dollar acquisition of the year, having already paid US$5.8 billion for Australian pipeline operator and power distributer Duet Group.

The move shows the firm – part of CK Hutchinson, which is controlled by the Hong Kong billionaire Li Ka-Shing – is willing to bet on the increasing adoption of smart metering technology.

The gamble seems a reasonable one, given that governments across Europe are proposing to step up reductions in energy usage and cut greenhouse gases. The EU has promised a directive, requiring member countries to reduce their energy use by as much as 30% by 2030.