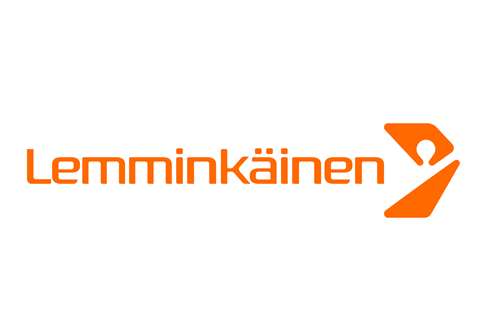 In its financial statement for 2017, Finnish construction company Lemminkäinen will be recording a write-down of its deferred tax assets relating to Norway and Sweden.

The company recently announced that it would be working to improve the competitiveness and profitability of its paving business in Sweden and Norway. However, recently accumulated tax losses in these two countries have been causing uncertainty when assessing their usage in accordance with the International Financial Reporting Standards (IFRS).

According to the latest assessment, it was said to be unlikely that sufficient taxable profit would be available in the future to use the deferred tax assets.

In Lemminkäinen’s income statement for 2017, the company’s tax expense will be increased and its profit for the financial year will be decreased as a result of the write-down. However, there will be no impact on the company’s profit guidance or cash flow for 2017.

In September 2017, Lemminkäinen recognised approximately €10 million worth of deferred tax assets in Norway, while the figure for Sweden was about €3 million.

It was said that most of the deferred tax assets relating to Norway and Sweden that will be written down would not expire and their future use was not dependent on the accounting treatment.

A merger between Lemminkäinen and fellow Finnish company YIT is currently awaiting approval by the Finnish Competition & Consumer Authority (FCCA).