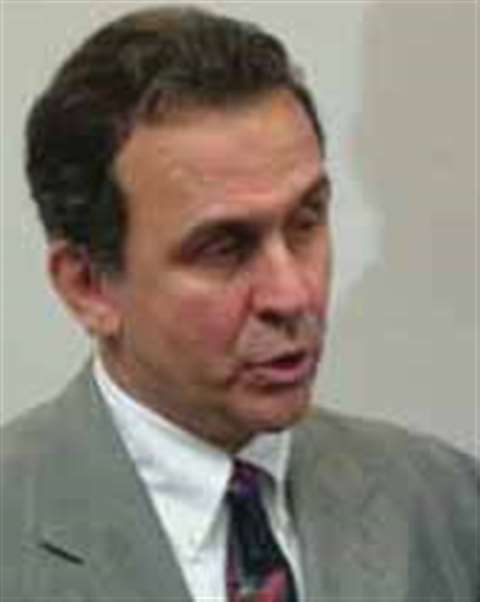 Bobcat's sale by Ingersoll Rand to South Korea's Doosan Infracore is expected to be completed by the end of October, said Bobcat's president, Richard Pedtke, speaking to journalists at Bobcat's new Dobris plant.

And although unwilling to speculate about the implications of the new owners for Bobcat, he was keen to reassure Bobcat customers, owners and dealers. “One thing that Doosan very much recognized was the spectacular independent dealership network that Bobcat has-they understand it, treasure it and don't want to hurt it.”

He said the Bobcat brand was not under any threat of disappearing; “They paid a lot of money for the brand-they aren't going to want to damage the brand”, said Mr Pedtke. In practice, he said, it was likely that the only change to the appearance of the machines will be the replacement of the small Ingersoll Rand lettering with Doosan's logo.

The deal will see Doosan's larger equipment combine with Bobcat's compact range. “You're not going to see dual branding on the Bobcat machines”, said Mr Pedtke, “The big machines will be Doosan. I think we're going to stay pretty tied to the two brands for these sizes.”

Doosan also makes mini-excavators and skid steers, so what will be the plans for these? “It is too early to say”, says Mr Pedtke, “Doosan's skid steer sales-1500 units-are a minute part of the global industry [which is around 100000 units]…They really want to drive the compact products and they want Bobcat to take the lead in that.”

What about the rental sector, will the much broader range of products available from Doosan and Bobcat open the way for some kind of captive rental operation like Caterpillar or Volvo Rents? It seems unlikely; “We haven't discussed having a captive rental channel…the rental business is very important to us. I don't think we would likely get into competition with our customers.”

Mr Pedtke said Doosan would be a good owner for Bobcat. “They are significantly bigger than our current owner. But what is really attractive is that they are focused on construction equipment… Bobcat is strong in the Americas and Europe, Middle East and Africa. Doosan is incredibly strong in Asia Pacific, particularly Korea and China. Our combined strength makes us much more capable of serving customers globally.”