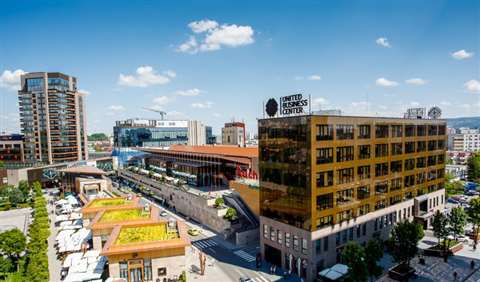 Authorities in Romania have approved plans for a project to regenerate underdeveloped areas of the country’s second largest city, Iasi.

The proposal from Iulius – one of Romania’s largest property developers – is set to cost in excess of €470 million. It will include the expansion of the country’s first mixed-use development, Palas Iasi, which originally opened in 2012.

The new development will create the largest business centre in the region, which currently boasts a total built area of more than 270,000m2.

Included in the new proposal from Iulius is a 10-storey office building, with a 17,000m2 leasable area; a six-storey office block, with a 5,600m2 area; and a seven-storey block, comprising space for office, retail and leisure use.

In later phases, the expanded development will also host a hotel and a residential, while Iulius has also been given the green light to upgrade existing roads and build additional parking spaces, bicycle lanes and new parks and green areas.