“The additionof Care lift's telehandler business along with the design and test abilities of the company opens up another large market for our Skyjack business,” said Linda Hasenfratz, chief executive officer of Linamar, Skyjack's parent company. “The global telehandler market is worth US$3 billion and growing. Carelift's popular ZoomBoom brand is well positioned to increase market share by utilising Skyjack's well established distribution network.”

For the time being, the company said ZoomBoom telehandlers will continue to be manufactured at Carelift's facility close to Skyjack's Guelph headquarters. However, production may move to a larger facility within the next year or two, said Lloyd Spalding, president of Skyjack.

“Initially, we'll be growing the North American market and then eventually other markets,” Mr Spalding said. Ken McDougall, president of Linamar's industrial group, which includes Skyjack, said that even though telehandler sales were down in North America in 2007 he anticipated that by 2010 sales would exceed the record set in 2006. 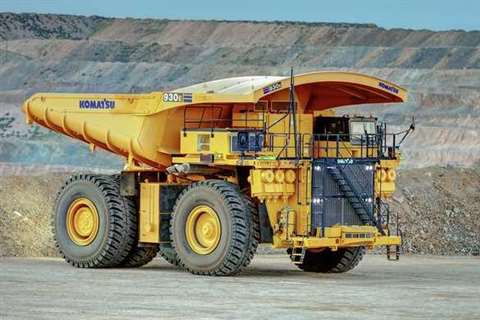