Local governments in Queensland, Australia, have given approval for construction to commence on 14 solar power projects. 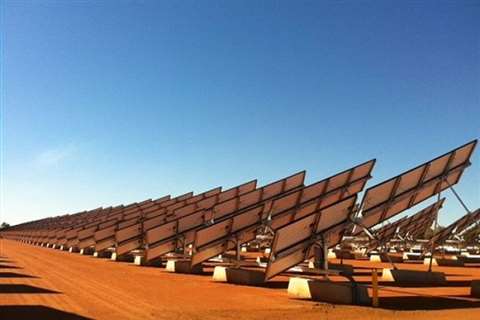 The plants given the go-ahead by authorities in Toowoomba and Western Downs are estimated to be worth around AU$5.1 billion (US$ 4.02 billion).

All 14 solar projects are expected to be completed within eight years and, when fully operational, will have an output capacity of over 4.5MW – enough electricity to power some 1.7 million homes.

Paul McVeigh is the mayor of Western Downs – which has given approval to 10 of the solar projects. He said about half of the AU$3.74 billion (US$2.95 billion) approved by his council alone will be spent locally.

“We’re encouraging businesses to gear up for what’s coming at us. One of the challenges is we’ve got such a low unemployment rate and we’ve got all these jobs coming at us. It’s not a bad situation to have. We’ll have to be importing labour into this region, I think.”