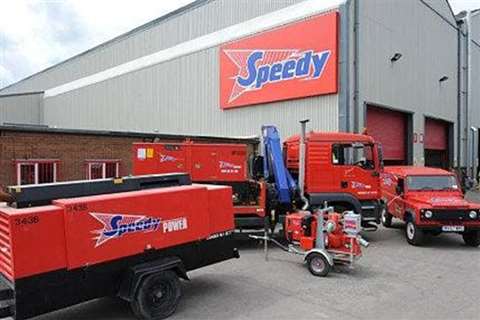 Enter the 2022 IAPA awards
There are 13 categories to choose from, including the new Sustainability Award. Deadline for entries is 1 December
Loading...
Latest News