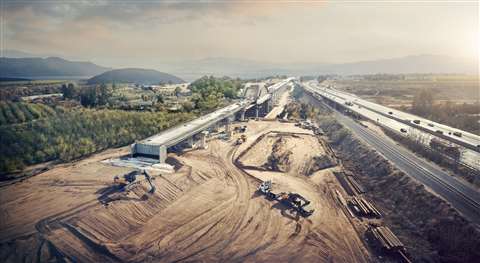 Volvo Construction Equipment (Volvo CE) has announced that it is aiming to achieve “net-zero value chain emissions” by 2040, with significant emission reductions as early as 2030.

The 240 target is a commitment for Volvo Group across all business areas.

Volvo CE has also set its own high interim goals to be met by 2030, including cutting emissions in half in its own operations, facilities and manufacturing processes, and achieving 30% in absolute reductions in the use of its products, whose indirect emissions account for the highest proportion of the company’s carbon emissions.

For the construction equipment industry, the majority of emissions are those referred to as indirect emissions; the emissions created when the machines are being used as soon as they leave the factories.

Volvo CE President Melker Jernberg, said, “Climate change is real and one of the greatest challenges of our time. As a world leading manufacturer, we not only have a responsibility to reduce our carbon footprint, we also have the clear vision, determination and talents to drive this transformation that is so urgently needed now. The choices we make today, will form the world tomorrow – and we choose to act.”

The OEM says that one way it is tackling climate change is by embracing the three streams of electromobility: battery-electric machines, hydrogen fuel-cell powered equipment and improved internal combustion engine solutions.  In January 2019 Volvo CE revealed that it would launch a range of electric compact excavators (EC15 to EC27) and wheeled loaders (L20 to L28) and stop new diesel engine-based development of these models.

“New exciting technology is definitely one of the key ways to reduce carbon impact,” said Niklas Nillroth, head of sustainability and public affairs at Volvo CE. “However, another significant driver in achieving these targets will be a new level of collaboration, internally as well as externally though partnerships. Only with joint efforts, where each and every one of us takes responsibility for our part with a holistic mindset, will we be able to collectively reach these important goals.” 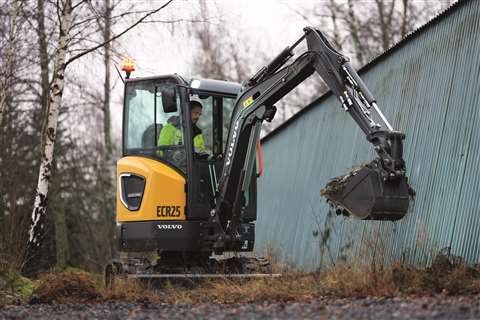 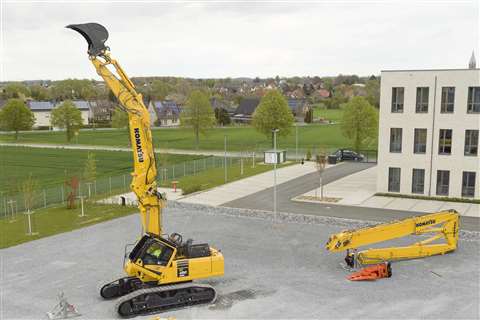