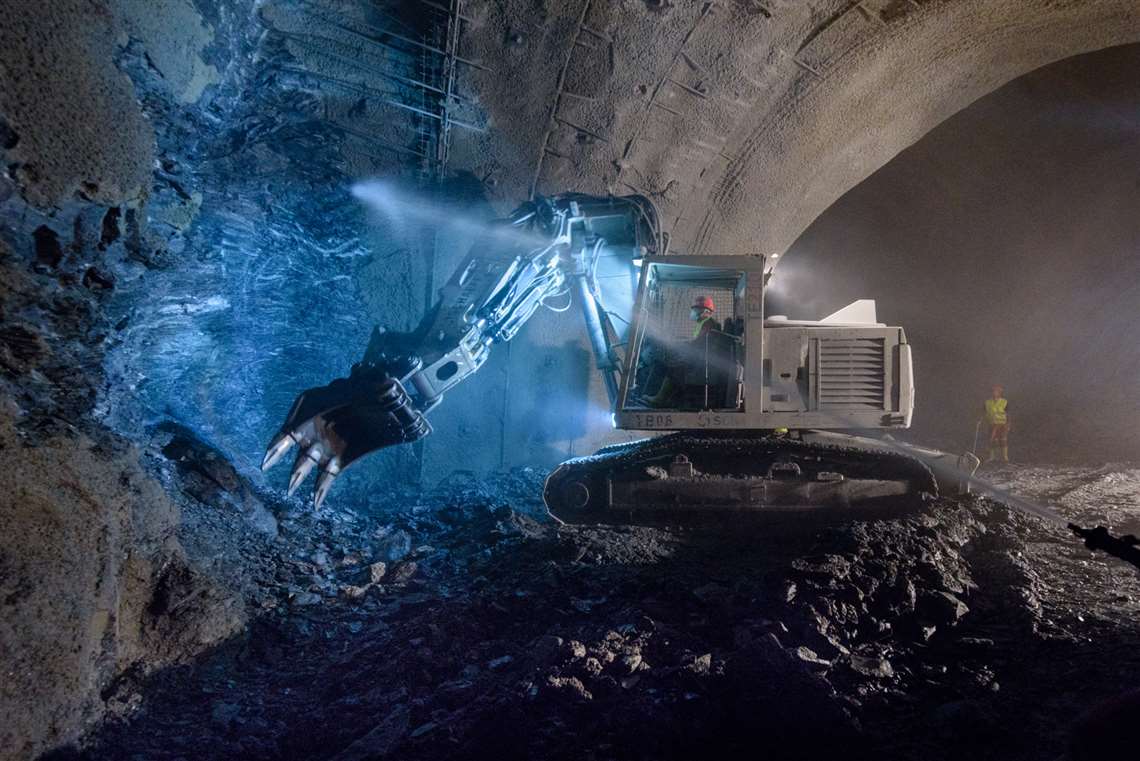 Ongoing underground work at the Brenner Base Tunnel

A consortium led by the Italian construction and engineering group Webuild has been awarded a €1.07 billion contract to build the 22.5km railway line extending from the southern end of the Brenner Base Tunnel.

Webuild has a 51% stake in the project – commissioned by the Italian railway infrastructure management company Rete Ferroviaria Italiana – with its Swiss construction partner Implenia retaining 49%.

The under-construction rail tunnel – set to be the longest of its type in the world – will run beneath the Alps for 64km, connecting Austria and Italy.

Webuild will be responsible for the design and construction of the line between Fortezza and Ponte Gardena on the Italian side of the Alps, effectively quadrupling the capacity of the Verona-Fortezza line. 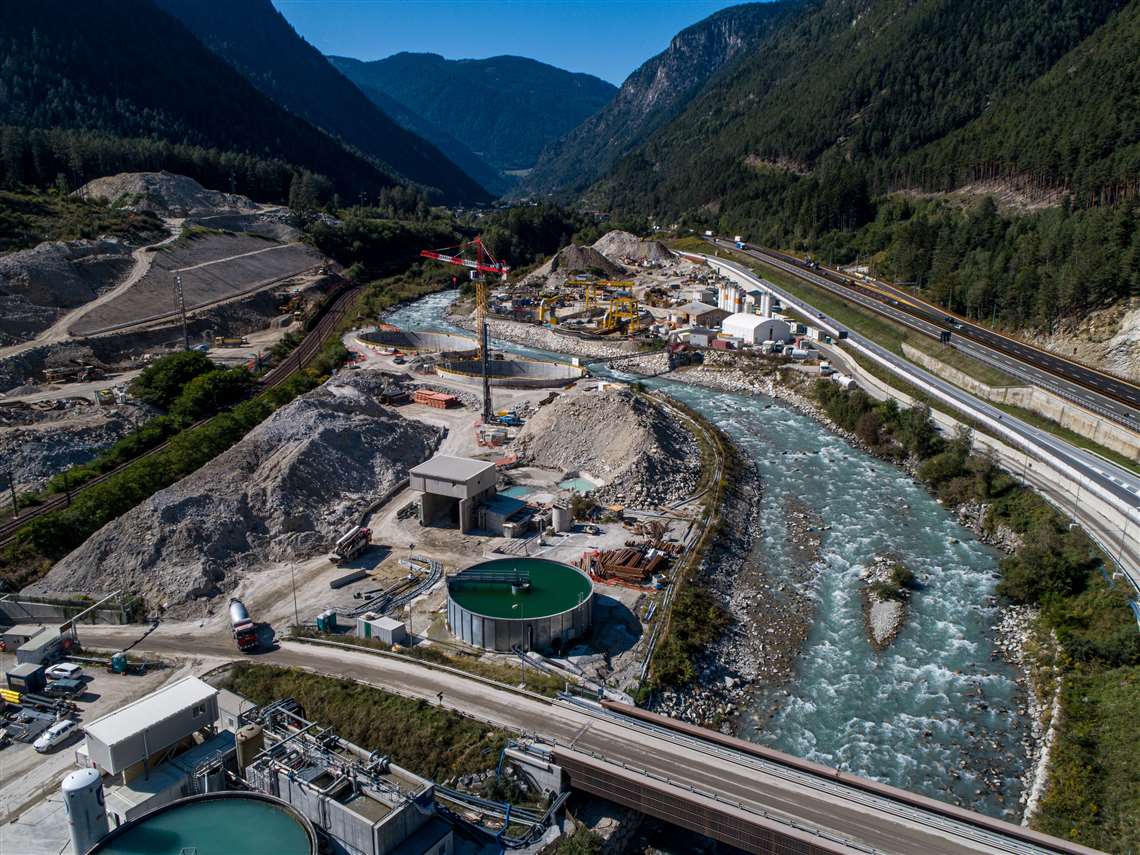 At 64km, the Brenner Base Tunnel will be the world’s longest rail tunnel when completed

Taking place predominantly underground, the project will include not only the track, but also a number of underground interconnections and additional works at Ponte Gardena.

Webuild will also be responsible for making improvements on the Munich-Verona line, allowing trains to travel faster than is currently possible.

The company says the latest award – one of four so far won on the tunnel project – will lead to the creation of 15,000 jobs, either directly related to the construction work or along the supply chain.