A new representative for IPAF France.

IPAF (The International Powered Access Federation) has appointed Pascal Deher as its new representative in France with immediate effect.

Mr Deher spent six years in the public sector, focusing on road and motorway construction. This was followed by eight years with the company Sime Levage as manager of lifting equipment and materials handling for local industries, among them building, pharmaceuticals, manufacturing and agriculture.

Mr Deher studied mechanical engineering and has a keen interest in machinery and automobiles. He is 44 and is based in Autun in the centre of France. His next major project is to manage the Job Access event at Intermat 2009, as part of IPAF's campaign to attract young people to the access industry.

Pascal Deher replaces Isabelle Laplume, who has decided for personal reasons not to renew her contract. IPAF thanked Ms Laplume for the progress she has made in establishing IPAF's services and image in France. 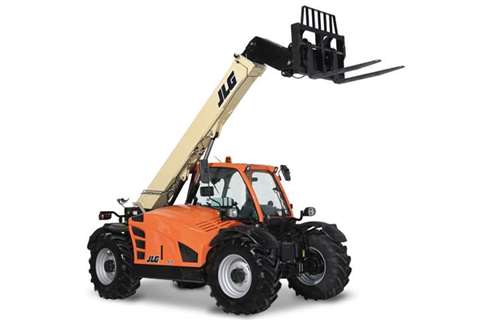