Andy Studdert proposed for Cramo board

Former NES Rentals CEO Andy Studdert has been proposed as a non-executive board member of Cramo by the company’s Shareholders’ Nomination Committee.

The vote on the board will take place during Cramo’s AGM on 28 March. 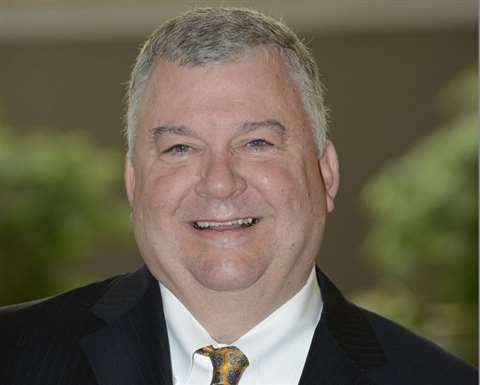 Studdert is a senior figure in the rental and aerial platform industries. He spent 13 years at NES Rentals and was Chairman and CEO at the time of its sale to United Rentals in 2017. He was President of IPAF for two years from 2015 to 2017 and spent almost a year as board member of portable accommodation specialist ModSpace.

Also proposed for the board is Christian Bubenheim, a digital business expert whose career has included management roles at Amazon Germany, Thales and Intel Corp.

Cramo is Europe’s second largest rental company, with 300 depots in fourteen countries. It employs around 2,500 people and reported revenues of €729.5 million in 2017.