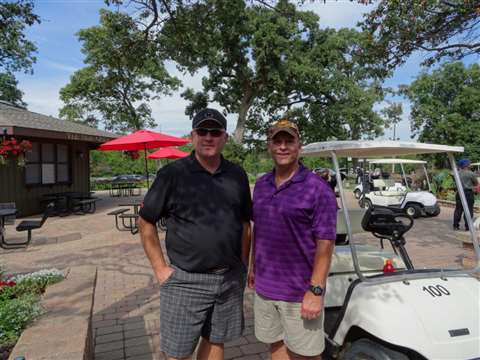 More than 40 industry professionals came out to celebrate the 23rd rendition of the outing that was held at St. Andrew's Golf Course in West Chicago, IL. The event was sponsored by Genie, JLG, Skyjack and North American Rentals.

The outing was started in 1993 by a group of aerial work platform dealers and rental houses to build camaraderie. After golf, a chance to network with fellow aerial professionals was accompanied by hors d'oeuvres, and drinks and prizes were awarded. John Kendzord of North American Rentals organized the outing.