Atlas Copco has announced it has agreed to divest its concrete and compaction business to Husqvarna Group’s Construction division. The purchase price has not been disclosed. 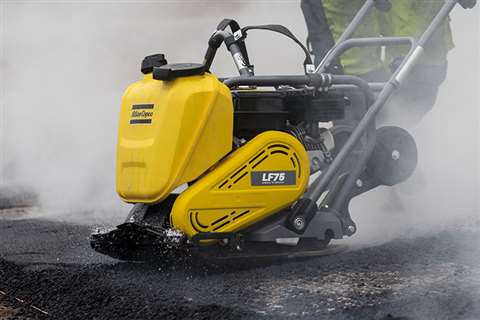 Atlas’ concrete and compaction business achieved revenues of around €57 million in 2016. Husqvarna Group will retain the division’s 200 members of staff, Atlas Copco has confirmed.

The company said that the divestment would allow it to focus more on its Power Technique business area – which includes air, power and flow – that it kick-started this year during a structural change.

The products included in the division comprises ranges for concrete and compaction, such as plate compactors, tandem rollers and concrete vibrators. The transaction also includes the production facility in Ruse, Bulgaria, and production assets in Nashik, India, along with sales and service operations worldwide.

In October this year, Atlas Copco finalised the sale of its road construction equipment division, branded Dynapac, to Fayat Group.

Andrew Walker, president for Atlas Copco’s business area Power Technique, said, “Our commitment to the construction industry remains as strong as ever; moving forward we will have a more streamlined product portfolio through which we can more deeply focus our resources to add further innovation and productivity for customers.

“We believe that Husqvarna Construction will be a good home that can develop the concrete and compaction business further.”

The divestment is expected to close in the first quarter of 2018.

Meanwhile, Atlas Copco has announced that Epiroc, its newly-branded spin-off company focusing on mining, infrastructure and natural resources, has added three new members to its board of directors. 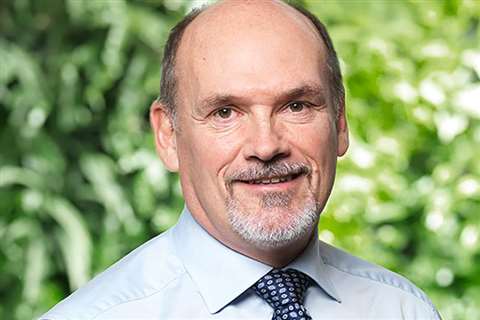 Per Lindberg, president and CEO, Epiroc.

Its newest members – Jeane Hull, Astrid Skarheim Onsum and Per Lindberg – add to the original five, making up a total of eight members, which includes Epiroc’s president and CEO Per Lindberg.

Jeane Hull is a former executive vice president and chief technical officer of Peabody Energy, while Astrid Skarheim Onsum is Aker Solutions’ chief digital officer. Per Lindberg, meanwhile, was appointed president and CEO of Epiroc in July, a position he will begin during the first quarter 2018.