“Two years ago we replaced our 68 series scissors with the 69 series. It is under the 72 inch (1.8 m) width that allows you to get in a double door; that’s important because these scissors are typically used to work on the outside of tilt-up buildings or any buildings under four-storeys high,” explains Mr Hislop. “They come on to the job site early where there is a dirt floor, so they need to be an RT machine. They also need the high capacity of the deck as it allows them to get lots of material in there with the workers. Once the interior work is done and building get closed up, they will work on the outside.”

Then, In November, Genie launched the DC version of the 69 series, which provides the same structural components as the original 69, says Hislop, but it now runs off batteries, making it easier to use the machine inside a building, thanks to reduced emissions and noise.

Hislop explains that the DC version was always part of the plan. “We staggered the deployment and got the RT out first because that was the most popular area; now we are growing the DC markets, because more and more people are asking, ‘Is there any way I can get RT performances without having to run an engine?’”

Genie fitted its direct drive AC motor into the series, which has a sealed, brushless design and is much more efficient than a DC motor, explains Hislop. “Because we have that extra efficiency we are able to do two things: supply more power to the ground and use less battery at the same time.”

To be clear, the DC is nomenclature is used whenever a battery pack is running the machine. In this case, an AC direct drive motor is installed and it is running off a DC battery pack. “So, whenever we have a battery pack you’ll see DC on the side of the machine,” adds Hislop. “Being sealed and brushless the AC is not susceptible to sand, mud or water, it also means you don’t need maintenance because it doesn’t have brushes inside the motor.”

There are other benefits derived from using an AC direct drive motor, explains Hislop. “The second advantage is the efficiency: the AC is that much more efficient because you get more power and burn less battery,” comments Hislop. According to Terex AWP deliveries on jobsites can cost more than US$5 per gallon. So, using electric scissors provides huge savings.

“The third advantage is the control; because you are running indoors with such a large machine we wanted the operator to be able to start and stop with ease. The control you have with these AC motors is industry leading,” comments Hislop.

Genie first offered the AC electric drive technology on its Z40/23N articulating boom. “We used the technology that has been proven over the last few years to our 69 DC machine,” Hislop adds, “When we had our 68 series they had a DC pump that ran a hydraulic motor, but you had to give up performance to do that. They did not have direct drive AC motors then.”

The DC 68 provided a small number of sales, says Hislop, but that is changing with the new technology and the release of the DC69. “Certainly, Europe really likes a 40 foot machine. It tends to have tall warehouses and they want the big deck scissors to build the warehouses and then to go back and in them.” Hislop is experiencing increased interest in the US too, where tilt-up buildings, up to 40 ft high, are becoming increasingly common.

Driving at full height is also becoming a necessity. “We offer the 40 ft machine with full drive height. If workers are installing a series of vents, putting piping in, or insulating a series of fire suppression receptacles, they do the work on one unit and move along, say 5 feet, to the next - they don’t want to lower the machine, drive 5 feet and raise the machine again. So, one of our main focuses was maximising that productivity.”

“We are always looking to the future, and what people keep saying is, ‘Is there any way I can save on diesel and keep the same performance? I want to be able to run all day and every day for the next few weeks but I also went to be able to run electric inside and emissions free’. So, we are investigating what is possible in the realms of hybrids and different drive systems and control systems.” 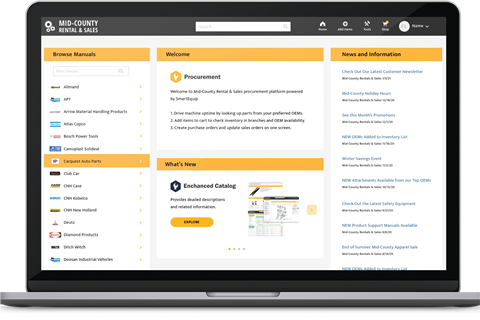 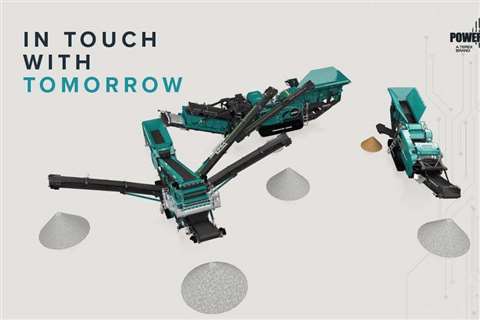 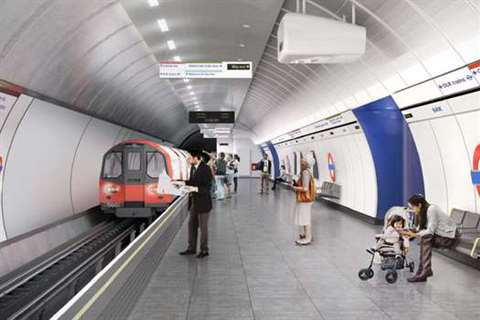