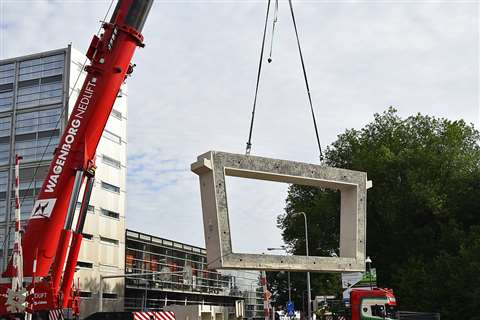 Gerard Bastiaansen is the new CEO at Dutch heavy lifting and transport specialist Wagenborg Nedlift. He started on 1 September, replacing Ton Klijn who left at the end of August.

Bastiaansen was previously project manager in Canada and has been in the industry since 1982.

Klijn has taken over at ESTA, the European association for specialized transport and mobile cranes, where he is director. 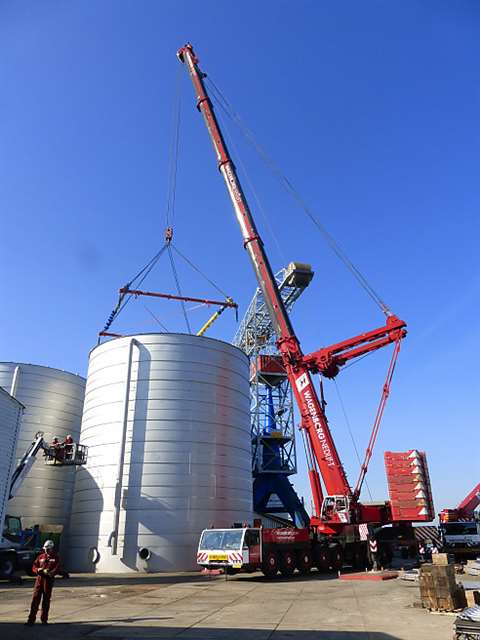