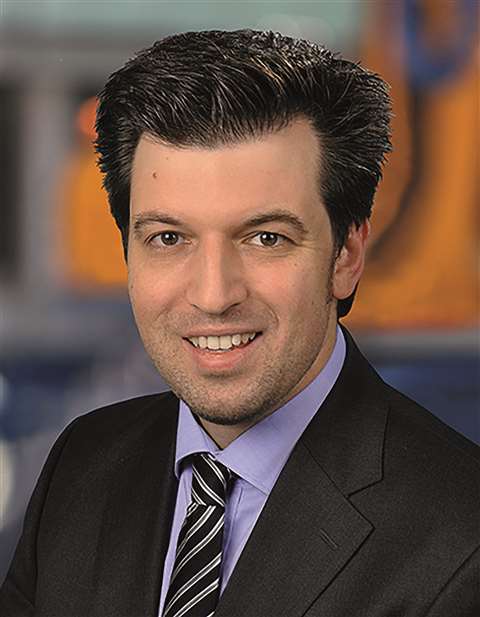 Florian Bauer has been appointed to the management board of Bauer, the German-based international construction and machinery manufacturing company, and will take up his post on January 1, 2018.

Bauer is a member of the founding family of the firm, which is based in Schrobenhausen, Bavaria.

Florian Bauer studied civil engineering, and has worked at the company since 2011. He began working as a project engineer at Bauer Spezialtiefbau, was then responsible for several large projects in Malaysia and partly managed the subsidiary in Singapore.

He has been a managing director of Bauer Spezialtiefbau since 2015, and is responsible for the technical division as well as digital building and innovation, plus research and development.

He will take over the functions of digitalisation, development co-ordination, training and corporate culture on the management board, but will remain a managing director of Bauer Spezialtiefbau, and some of his task areas there remain unchanged.

There are no changes to the functions of the other members of the management board of Bauer AG.

The company said the topic of digitalisation was always growing in priority in the Bauer Group. It gave an example of building information modelling (BIM) as an important driving force for digitalisation in construction.

The company said this trend would also continue to grow in mechanical engineering and influence many of the business processes. To promote a unified strategy throughout all parts of the company, this area will now be Florian Bauer.

He said, “Digitalisation plays an ever more important role at Bauer, therefore it is even more important to have all group units pull together and turn these chances into a common success.”

“I am particularly pleased that my son Florian has received high recognition in the company and was recommended for this task due to his technical expertise and his positive way of leading employees.”