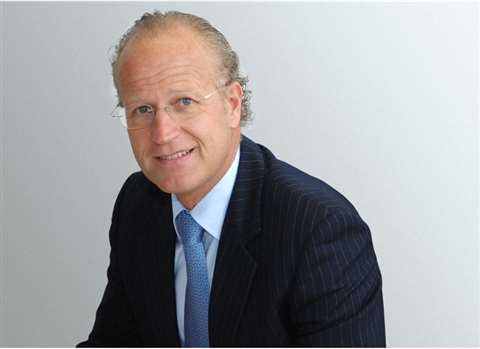 German engineering and industrial services company Bilfinger has confirmed Per Utnegaard as the new chairman of its executive board.

Utnegaard, 55, from Norway, was previously president and CEO of ground handling company Swissport International. He succeeds Herbert Bodner, who had taken up the post on an interim basis in August, 2014.

Utnegaard has joined the company at a turbulent period for the business. Last year, the company issued a series of profit warnings, which led to the resignation of its former chairman of the executive board, Roland Koch.

According to preliminary annual results for 2014, the company had been forecast to deliver a net annual loss of €71 million.

Dr Eckhard Cordes, chairman of Bilfinger’s supervisory board, said, “As an internationally very experienced manager, Per Utnegaard has proved his strong leadership skills and strategic vision many times. I am convinced that he is the right person to lead Bilfinger into a successful future.”