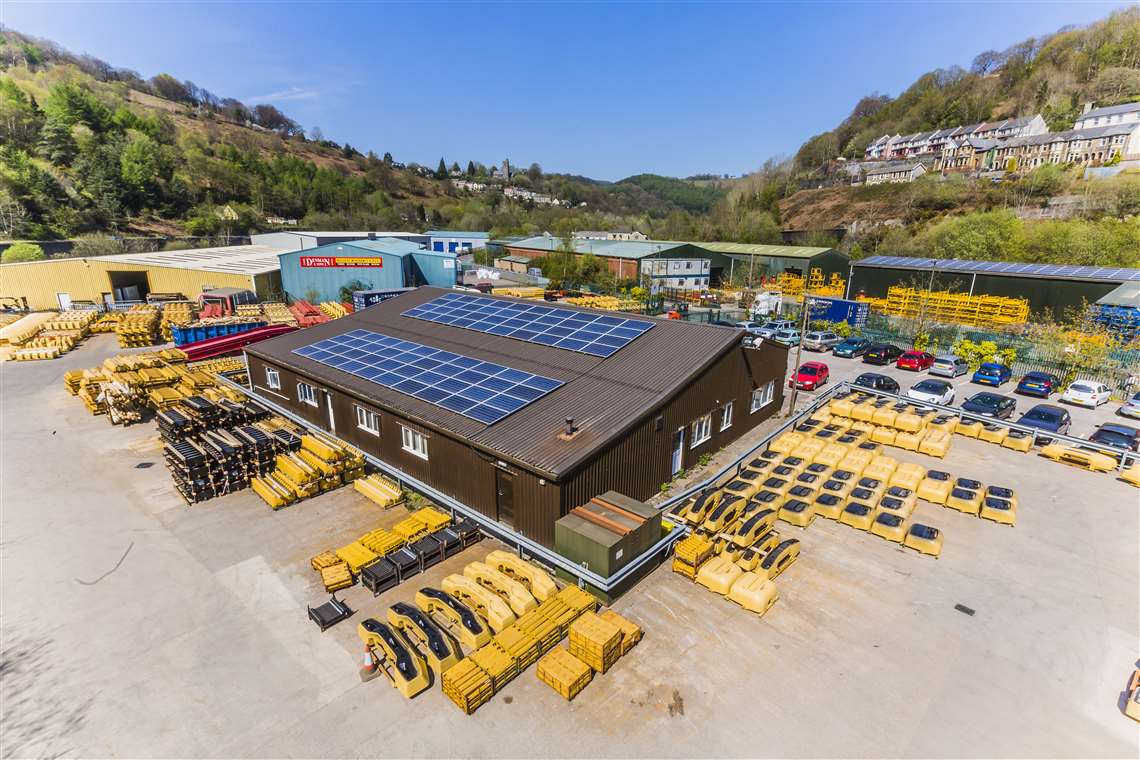 Founded in 1946 with its headquarters in Aberbeeg, South Wales, the company originally started out as a general foundry, eventually diversifying its offerings in the 1970s to manufacture counterweights. In the ‘90s, Blackwood expanded its focus again and began engineering castings from a variety of materials for heavy machinery.

Blackwood Engineering has also developed partnerships with foundries in India and China, and in 2015, the company set up The Blackwood Engineering Trust. The Trust provides support to charities, communities, orphanages and various other initiatives in and around surrounding geographical areas where the business has a physical presence such as South Wales, Belgium, India and China.

The company recently acquired a second UK site in Blaina, South Wales and expanded its European facilities in Dilsen-Stokkem, Belgium.

“The company has a proud heritage in the foundry industry,” said Commercial Director Dominic Connor. “We have come a long way from the early days of being a local foundry in Blackwood, South Wales, producing castings for the domestic market, to now where we are shipping parts to major global manufacturers across the world on a weekly basis. With a fantastic team on board, we are optimistic the future holds equally exciting opportunities for the company to continue its journey.”