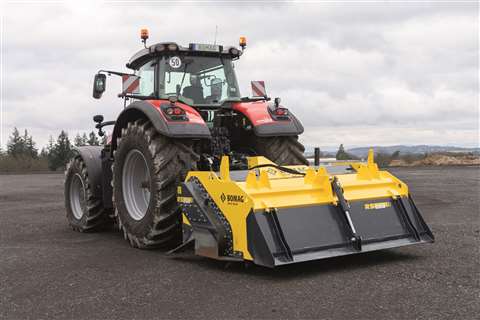 Bomag’s RS250 (pictured) and RS300 soil stabilisers are now available in both Europe and the US.

German manufacturer Bomag has expanded its range of soil stabilisers with the addition of two tractor-towed models.

The new non-powered RS300 and RS250 models, which sit alongside the nine powered machine models in Bomag’s RS product line, are towable machines that enable non-load-bearing soil to be compacted by mixing in binders that remove moisture.

The have been designed to eliminate the need for contractors to replace non-load-bearing soils onsite.

Bomag said, “On smaller construction sites, in particular, using a tractor-towed planer makes more and more sense. The milling and stabilizer units are an ideal addition to the fleet for construction and service companies involved in earthmoving or soil replacement operations. 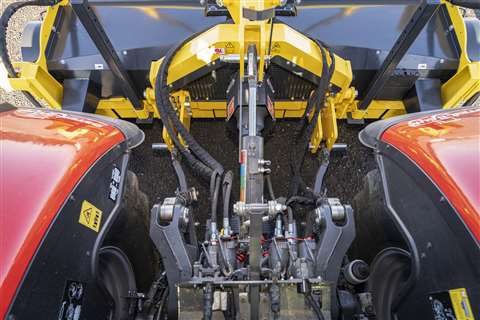 Both of the new model have a three-point hitch that enables them to be coupled with a tractor.

While the RS300 can be towed by a 300-450hp tractor for large stabilisation, soil improvement and roadbuilding tasks, the more compact RS250 has been designed to be used on smaller road projects - such as building embankments and slopes or backfilling - alongside tractors in the 200-300hp range.

The Bomag RS300 features a large rotor with a diameter of just under 1.5m that can work with cohesive soils.

The rotor is equipped with large, double cutting tools with a shaft diameter of 25mm that enables the model to produce a shovel effect motion that ensures the “optimum processing and mixing” of soils. 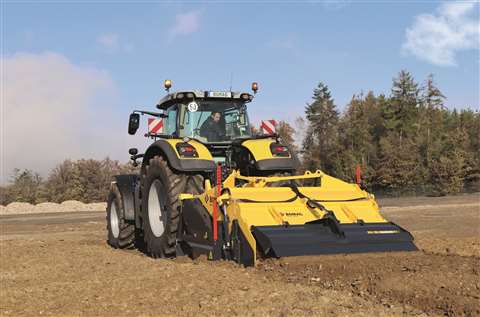 According to the manufacturer, the feature also keeps fuel consumption down when working a lower speeds.

Additionally, the mixing chamber of both the RS300 and RS250 can be fitted with an optional water injection system to ensure optimal cement hydration over the full milling width.

“When stabilizing, there is no need to replace non-load-bearing soils. Stabilizing is therefore usually the better choice, both economically and ecologically, compared to removing reusable soils,” said Ibald.

“This is also required by the German Waste Management and Product Recycling Act (KrWG). By mixing in binders such as lime, this method removes moisture from the soil on site, thus improving its compaction properties and load-bearing capacity.

He added, “Through the precisely dosed addition of cement and water as a hydration shell, even non-load-bearing soils can easily be made permanently load-bearing, firm and frost-resistant.” 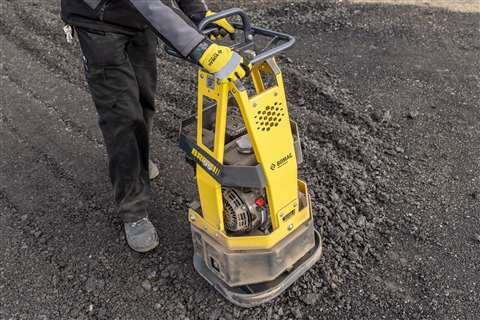 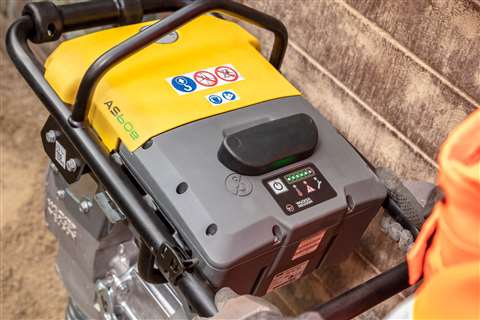