Born to be wild

The highlight of Snorkel's 50th anniversary party at The Rental Show in Las Vegas was the draw for a Harley Davidson motor cycle. The winner was 15-year Snorkel dealer James W Adkins, Vice President of East-West Rental Center Inc, based on the Pacific Island of Guam. The Harley will be delivered to Adkins along with his latest fleet order of boom and scissor lifts currently being built at Snorkel's Kansas factory.

And at The Rental Show itself Snorkel launched eight products assimilated from the UpRight range and a new rough terrain scissor. Snorkel and UpRight are owned by the Tanfield Group. 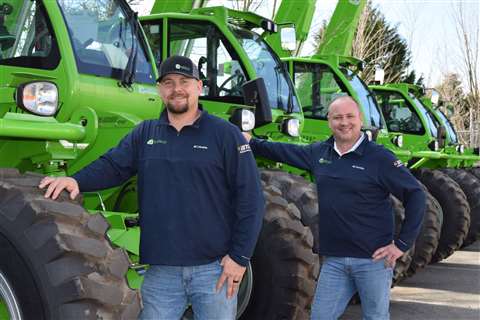 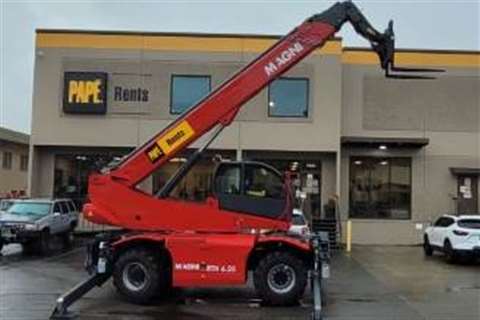