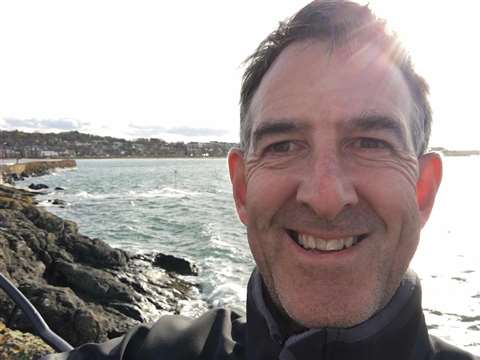 Brian King, the founder and former owner of UK-based low access specialist Power Towers, will leave the company at the end of this year.

King founded Power Towers in March 2007 with Mark Richardson and wife Sandra King, growing it into one of the market leaders in low level powered access. The company was sold to JLG in 2015. King said, “I have been in the powered access industry since leaving school in 1979 and together with Mark and Sandra feel very proud to have built Power Towers from scratch to becoming a very successful business, with very successful products.

“We decided to sell to JLG in 2015 and have been happy to continue to grow the business over the last four years with JLG, especially in the UK and Europe, also leveraging the global footprint of JLG. But it is time to move on and spend more time with my family. I wish Power Towers and JLG continued success as they move forward into this new chapter.”

Karel Huijser, vice president of JLG EMEAIR, said, ”It is with personal regret and warm wishes that I announce that Brian King has decided to leave Power Towers, effective 31 December.

“Brian has been formally handing over his responsibilities to Jonathan Dawson from the beginning of this year as Power Towers becomes more integrated with JLG.”