Caterpillar has released two new hydraulic excavator models which are both said to feature more powerful engines and increased productivity. 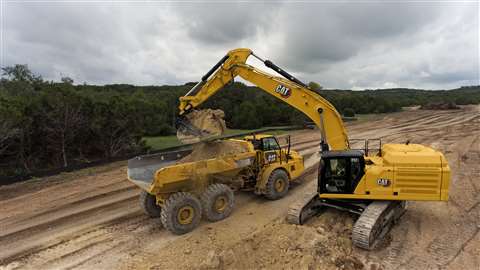 The new Cat 340 Hydraulic Excavator has a more powerful engine, wider track, and 7.5-ton counterweight to increase productivity by 10% over the 2020 model Cat 336.

Cat says that the new excavator’s reinforced structures are able to provide long-term durability and make it optimum for harsh digging, truck loading, and hammer applications.

Built for bigger jobs, the Cat 352 Hydraulic Excavator is said to combine more power and a heavier counterweight to work with larger tools. 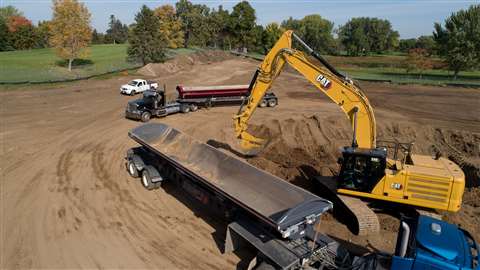 Abbott adds that the 352 “can be equipped with high-capacity buckets to dig and load tons of material in fewer passes or large hammers to work in demanding quarry applications.” 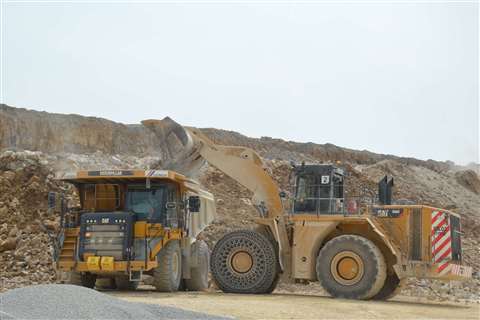 Caterpillar release cloud-based system to boost performance
Customers will be able to track how much time their machines spend loading, hauling, and dumping 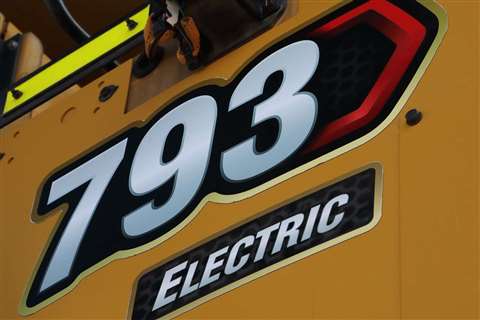 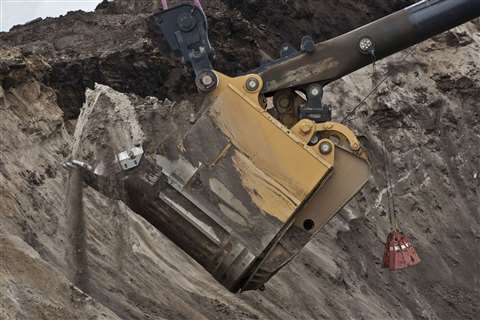 Plans for 400km North Sea hydrogen pipeline
Both companies have said that they are seeking to help speed up the development of a hydrogen economy
Loading...
Previous Next ×