Terex Cranes has received its largest order from a China-based company to date.

They will include seven 350 tonne capacity AC350/6 all terrains and 34 Terex Changjiang truck cranes with capacities ranging from 25 to 130 tonnes. Delivery of the cranes is scheduled between the fourth quarter of 2010 and March 2011.

CNCEC said the new cranes would strengthen the company's position in bidding for domestic and international projects. "With this significant contract, we hope to establish a long-term strategic partnership with CNCEC," said Thomas Veith, Terex Cranes sales director China & Asia.

The Terex AC 350/6 has a length of 16.7 m and is the most compact mobile crane in the 350 tonne capacity class, according to Terex. It is versitile across the capacity range and is effective as a 220 tonne and below class crane, as well as in its prime 200 to 350 tonne range. It can also tackle jobs normally taken on by a 400 tonne capacity crane, adds Terex. 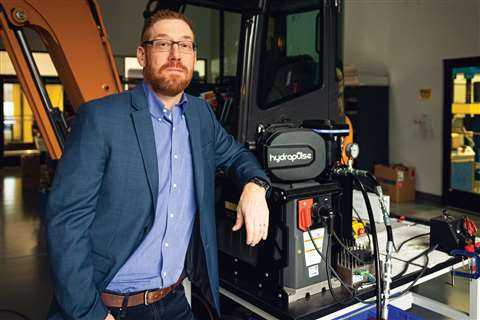