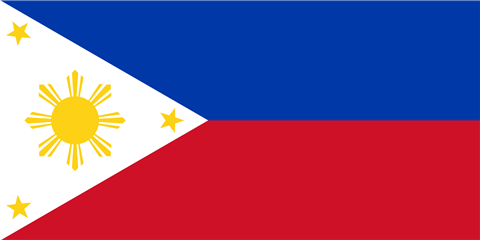 It has been reported that Chinese-based company, China Gezhouba Group, will invest US$2 billion into building an industrial park at Clark Air Base, the former US military outpost in the Philippines.

The president of the Philippines, Rodrigo Duterte, has placed a strong emphasis on infrastructure investment in the country, with a reported US$180 billion put aside by the government for infrastructure projects as part of a ‘build, build, build’ scheme.

The government is looking at 75 flagship projects, including six airports, nine railways, 32 roads and bridges, and four seaports.

Duterte visited China earlier this year where he met with Chinese president Xi Jinping. The two countries agreed on US$15 billion worth of infrastructure projects.

On a broader political note, the increasingly close relationship between China and the Philippines is being seen by some as a sign that the latter is moving further away, politically, from the US.