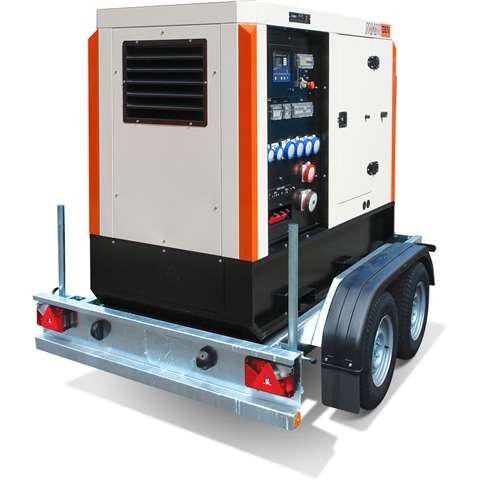 Caspar Douglass, City Hire’s Marketing Executive said that, while the company already offered generators from 3kVA to 20kVA, it had decided on the investment after customers expressed interest in larger sets.

The “Ready to Rent” 45kVA generator units are fitted with a three-way fuel valve that connects to an external fuel tank said to provide longer operation.

Douglass said, “The MHM generators are good value for money and we’re pleased to strengthen our generator fleet through MHM.”