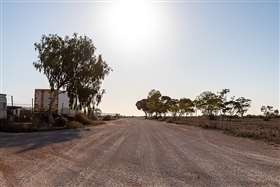 It has been announced that the preferred consortium to design and build the AUS$852 million (US$613 million) Bunbury Outer Ring Road, said to be Western Australia’s biggest infrastructure project, is the Southwest Connex consortium.

“This project will deliver huge benefits for the economy, both during its construction and once in operation and I’m pleased to see a local WA company play such a big role in its construction. Maximising local business procurement and Aboriginal participation are key objectives for the project and we have set a target of approximately $300 million to be allocated to local businesses to subcontract on the project.”