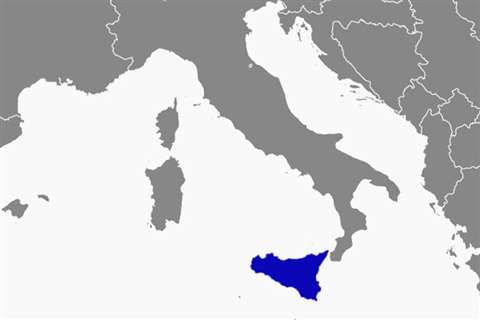 A €186-million contract to design and execute the expansion of the 38km Bicocca and Catenanuova section of a railway line running between Palermo and Catania in Sicily, Italy, has been awarded to a consortium called Raggruppamento Temporaneo di Imprese (RTI) that includes Salini Impregilo, Astaldi, SIFEL and CLF.

The contract was awarded by Rete Ferroviaria Italiana – a subsidiary of Ferrovie dello Stato (RFI), which is the owner of Italy’s railway network

The first results of the Sicilian project are expected to be seen in 2020, with the opening of a line that will allow trains to travel faster than previously, at speeds of up to 200km/h.

The work is scheduled to be completed in full by 2022. Once other projects are finished, it will be possible to travel between Catania and Palermo in less than two hours by 2025.

The contract includes a new railway headquarters, the installation of signalling and communication systems, electrical substations to power the trains, the renovation of the Bicocca station, and the construction of a new station at Motta Sant’Anastasia.

Earlier this year, Salini Impregilo and its partners won a contract to design and build a section of the Naples-Bari high-speed railway line in Italy. Both projects belong to a wider plan from the European Union to create the TEN-T network to connect and improve the functioning of the region’s railway lines.