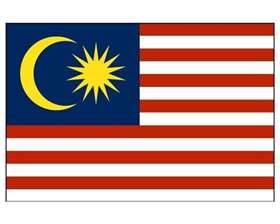 Malaysia has resumed work on the East Coast Rail Link

Malaysia has resumed construction on the East Coast Rail Link following a year-long suspension of the project, which is part of China’s One Belt One Road Initiative.

The Prime Minister of Malaysia, Mahathir Mohamad, cancelled the project last year shortly after taking office, saying that the costs of around US$16 billion were too high.

Following discussions between the two countries, the price for the project has been reduced to approximately US$10.6 billion. It is also reported that the amended deal increases the involvement of local contractors and realigns certain routes.

The project is being delivered by China Communications Construction Co. and Malaysia Rail Link.

The 640km railway will connect Peninsular Malaysia’s eastern coast, to states near the capital of Kuala Lumpur. It is scheduled to be completed in 2026.