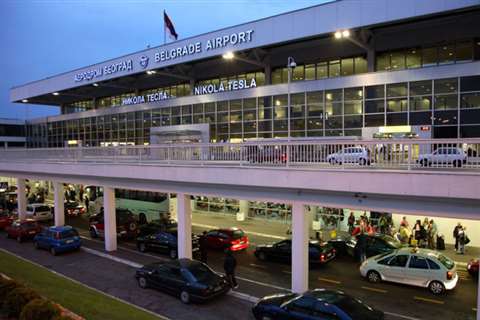 The first stage of a significant upgrade at Belgrade’s Nikola Tesla Airport has been launched by the French concessions and construction company Vinci.

The company was awarded a 25-year concession to run the airport in January last year, with the deal including the expansion of both the airport and its existing runway system.

Vinci has since agreed to invest a further €730 million for the first stage of the project, which will see the terminal upgraded and new infrastructure built.

Passenger numbers at the airport rose 5.9% to 2.6 million in the first half of this year, and Vinci’s concessions CEO, Nicolas Notebaert, said the aim was to make Belgrade the future hub of southeast Europe.

Vinci’s chairman Xavier Huillard said his company was honoured to contribute to the strengthening of Franco-Serbian relations.