Cramo has entered a joint venture with Russian crane rental company ZAO Rentakran that will see Rentakran renting general construction equipment to its customers from its three existing branches in Moscow, Yekaterinburg and Krasnodar.

The new company will be 75% owned by Cramo and 25% by ZAO Rentakran, with Cramo having an option to acquire the minority stake in Spring 2011. Cramo said the joint venture would expand rapidly with outlets in other large Russian cities.

“Cramo has strong experience from Russia where it has been doing rental business successfully for a long time in St Petersburg”, said Cramo's senior vice president, Jarmo Laasanen, “Now we are taking a big step forward in expanding to new markets in Moscow and other major construction markets in Russia. Our strategic cooperation with Rentakran brings us new customers and already working relationships with the authorities of the new territories.”

Juhani Järvilehto of Rentakran – which has a fleet of 300 tower cranes, mobile truck cranes and hoists - said the joint venture would allow it to offer its customers “all types of construction equipment, like site huts, generators, hoists, working platforms and aerials, from one source.”

Cramo said the joint venture company would invest in new equipment “and it is expected to quickly achieve a strong position in the Russian equipment rental market.”

Meanwhile, Cramo has revised upwards its financial forecasts following a strong first-half of the year in all its markets, but particularly central and eastern Europe. It said sales for the full-year were now on course to increase by more than 18% (up from 10%) and operating profit to rise to over 18% of sales, up from the previous forecast of 15%. 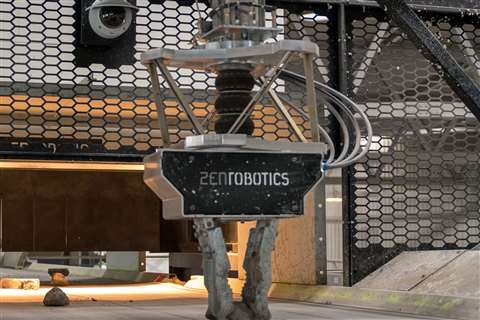 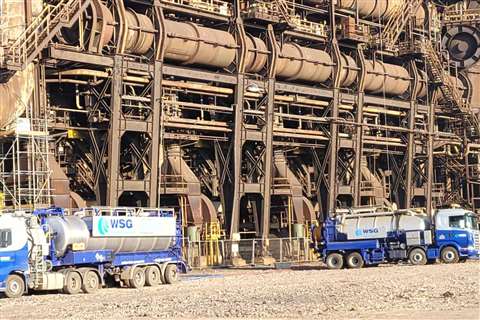