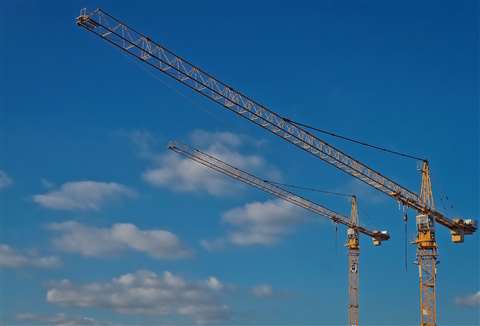 According to Unite, members have voted overwhelmingly for strike action in pursuit of pay rises contained within a draft collective agreement proposed by the union and submitted to the Construction Industry Federation (CIF) at the end of April.

Unite says that the pursuit of pay rises comes as construction growth hits a 15-month high, with activity in the sector rising in each of the past 45 months. “Last week around 77 per cent of our members turned out to ballot, with over 90 per cent voting for industrial action. That is a massive mandate, and reflects our members’ growing frustration at the lack of engagement with the CIF, especially at a time when the construction sector is booming,” commented Unite regional organiser for construction, Tom Fitzgerald. “Construction workers are demanding that they share fully in the construction recovery. Unite is now planning a series of strike days in the coming weeks and we have notified the employers accordingly. Unless employers come to the table and engage meaningfully with Unite and our members, there is a very real risk of idle cranes on the skyline – and an idle crane means an idle building site.” 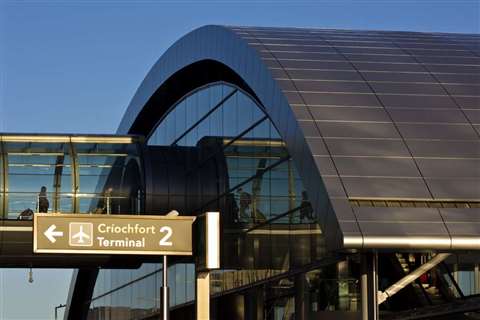 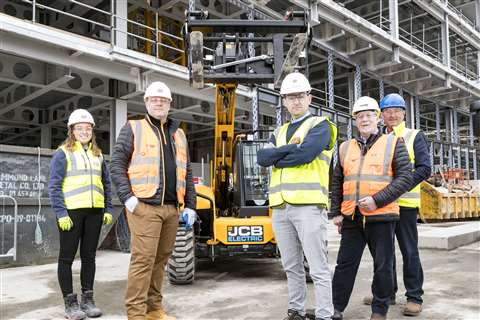 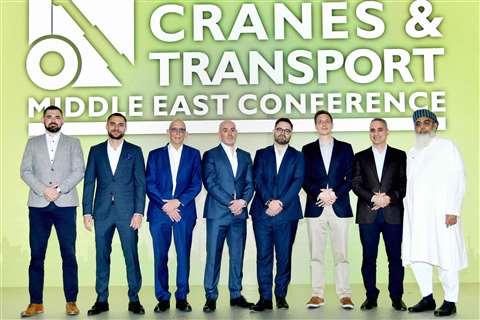