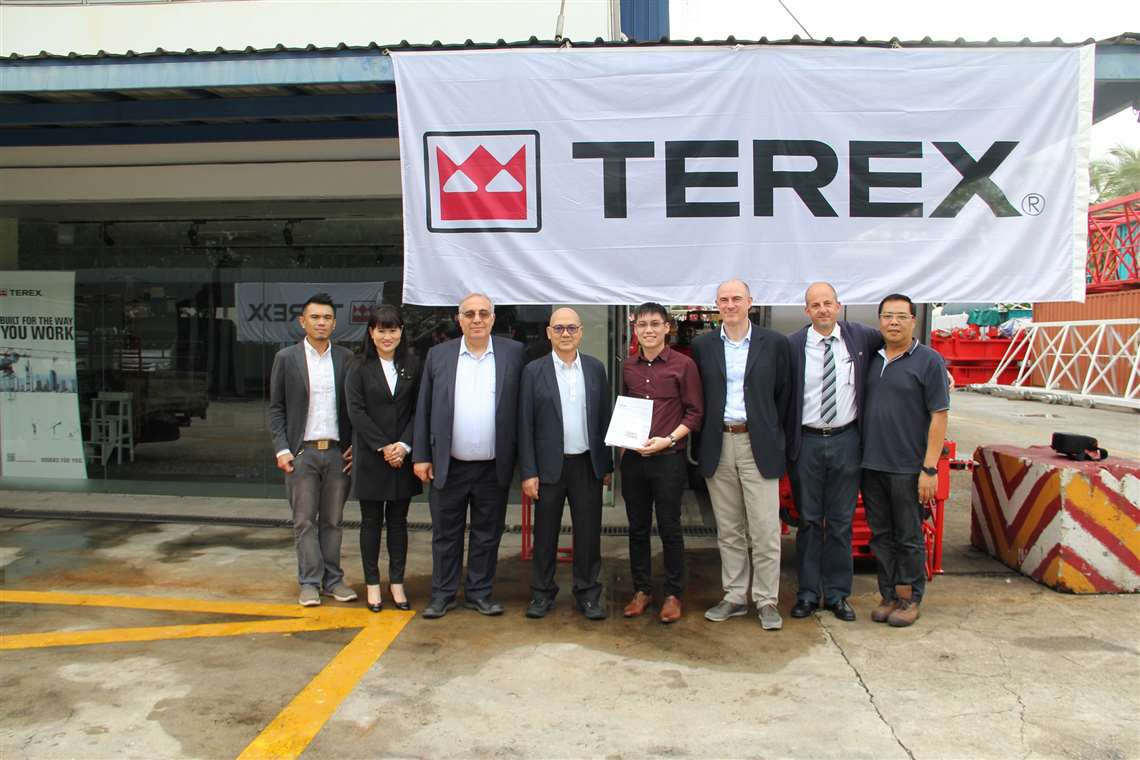 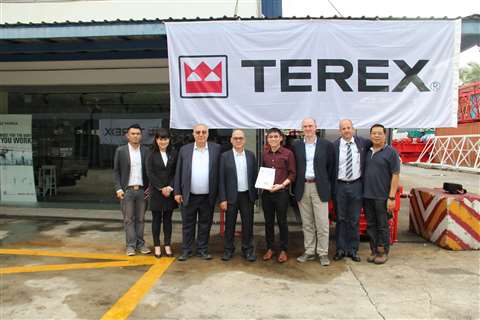 The CTL 260-18 tower crane has a 3.1-tonne lift capacity at maximum jib length of 55 metres. “The CTL 260-18 is the most popular model we sell and rent. It has been a very reliable machine and our customers are very satisfied with it,” said Mr. Roger Poon, director at Crane World Asia. “It’s widely used in South Korea and in other countries we provide equipment to, including Singapore, Taiwan, and Hong Kong.”