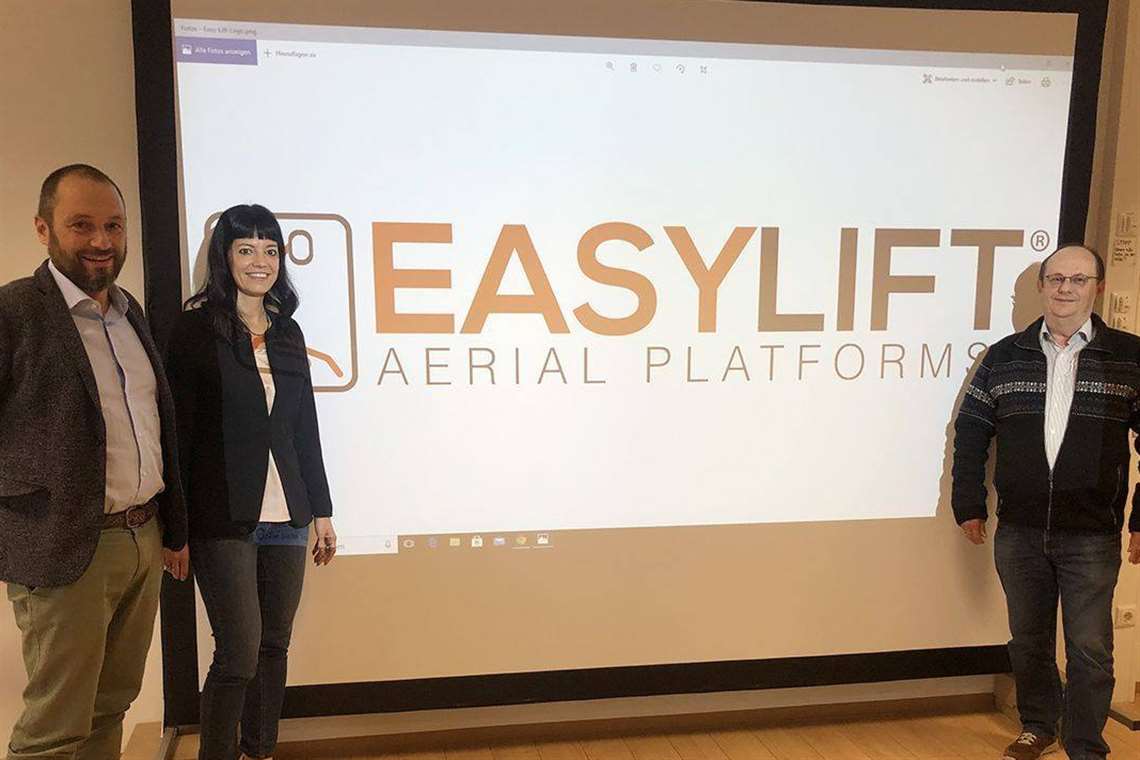 Easy Lift appoints Rothlehner as its new distributor in Germany

Headquartered north-east of Munich in Massing, Rothlehner is a major distributor of access equipment in Germany of more than 40 years, and owner of Denka Lift.

According to Easy Lift, discussions about a potential partnership between the two companies began in the summer of 2020. The initial meetings led to Rothlehner adding a number of the manufacturer’s tracked platforms to its portfolio, which finally resulted in the partnership being agreed last month.

Easy Lift said that as part of the agreement after sales service will be handled by Rothlehner’s subsidiary company Lift Manager.