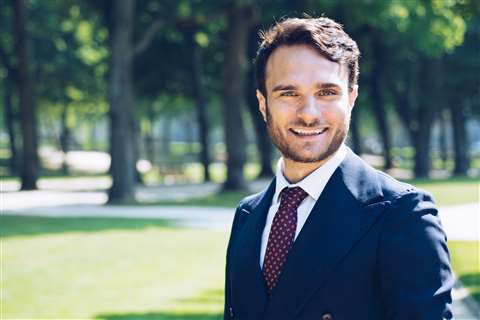 Claiming that small-scale renewable and co-generation (the simultaneous production of electricity and heat) installations in Europe are under threat, EBC (the European Builders Confederation) has joined the Small is Beautiful campaign which is looking to support such installations.

EBC, which represents construction micro, small and medium-sized enterprises in Europe, said such installations were currently under threat in the EU’s Clean Energy Package negotiations, as Member States moved to withdraw incentives, such as priority dispatch for the smallest renewable installations.

Eugenio Quintieri, EBC secretary general, said, “Small-scale renewable installations create sustainable jobs in the construction sector, which has a total direct workforce of 18 million people and contributes about 9% to the EU GDP.

“Putting the brakes on the development of small renewable installations will endanger the EU’s ambition to become a global leader in renewable energy. Not only would this put a large amount of skilled, local and non-transferable jobs in our construction SMEs at risk, it would also threaten the engagement of EU citizens in cleaner energy.”

He added that energy transition could not happen if the contribution of small-scale renewable installers were not valued.

James Watson, CEO of SolarPower Europe, one of the associations behind the Small is Beautiful campaign, said, “It is vital that policymakers heed the sentiment of the European construction sector and support rules that will enable small scale renewables.

“Stifling small installations will harm the opportunities this segment offers to builders across Europe, likely costing jobs and economic growth. These are local and sustainable jobs that we need much more of, if we are to make the low-carbon economy a reality”.

“The Small is Beautiful campaign is growing because our clean energy progress is at stake. We urgently need to develop a proportionate framework to enable small-scale renewables to thrive in Europe,” added Beauvais.