The European Demolition Association recently (November 5 & 6) held its second congress of 2004 in Marseilles, France. Over a two- day programme the European demolition sector and the EDA itself was discussed in detail.

During the Cyprus convention in May, 2004 the board approved a new set up for the organisation of the EDA and, according to Lynn van der Grift from the EDA, the Marseille meeting helped the new set up gain in momentum.

In many ways there was a fine balance between added value for the delegates and a good social atmosphere between the members and the industry's suppliers, She said. On the first day there were discussions on the developments of education and training within demolition organisations, insurance, high reach demolition and more.

The group also visited Quais du Batiment, a recycling facility near to Marseille. During the visit Montabert and Hilti demonstrated new machinery and equipment. In the evening, the cocktail party, sponsored by Rammer, was followed by an informal diner.

In the General Meeting on the second day it was reported that the EDA is moving ahead in structuring its lobbying activities and gaining a foothold in Brussels. It was confirmed that the EDA is still a partner in the Appricod project, which is co-ordinated in Brussels and covers the selection of plastics out of C&D waste, but more issues were also covered including; sustainable development, the sustainable use of natural resources, participation in Focope which is a forum for the C&D industry providing direct contact with the European Parliament and Electronic Procurement.

After the General Meeting there were presentations on demolition of polluted objects by Demex and new technologies and ideas by Montabert and Liebherr. The next EDA conference will be held in Budapest on June 2, 2005. 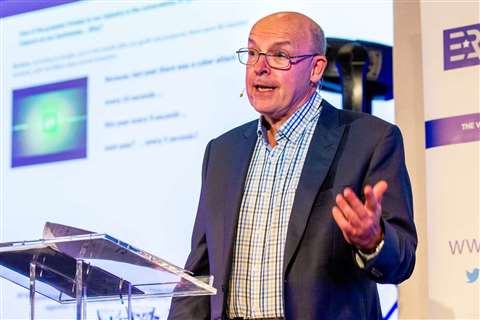 Cyberattacks: don’t aim for ‘ultimate’ protection
Expert warns that it is “impossible” to totally prevent an attack 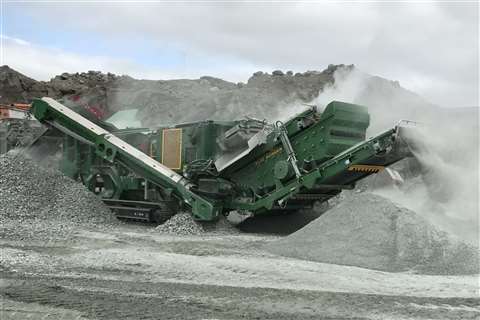