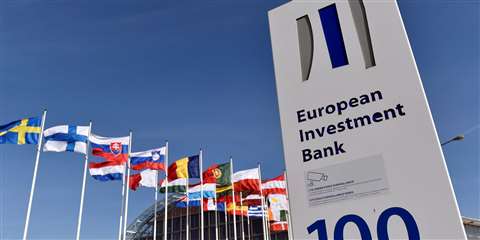 The European Investment Bank (EIB) has announced new funding for eco-friendly developments throughout Europe and worldwide.

The bank has allocated €8.1 billion for immediate use on projects that promote the reduction of carbon emissions and sustainable development, as well as those promoting health and education.

Following the UN’s COP 25 meeting of nations on climate change in Madrid, an EIB spokesperson said the organisation was also committed to mobilising €1 trillion for carbon funding over the next decade.

In collaboration with national banks, the EIB has already pledged its support to, among other things, a smart grid and water infrastructure project in Austria, urban transport in Slovakia, wastewater treatment work in Kosovo and new rail construction projects in Estonia and the Czech Republic.

As an example of its work beyond Europe, the EIB plans to support hydro-electric and wind power projects in Brazil, and will progress work to protect vulnerable communities in countries including Cambodia, Laos and Nigeria.