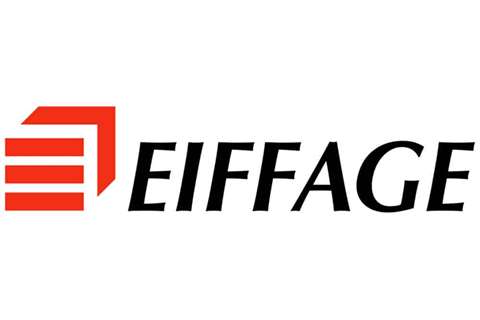 Sales from the company’s contracting division increased by 10.9% to €13.7 billion. It was said that this figure was lifted by the increase in work on the Grand Paris Express project, touted as the largest transport project in Europe.

The project plans to double the length of the French metro system, increasing the size of the rail network by 200km.

Construction sales were also 3.4% higher than in the previous year. Although there was a 6% decrease in French national sales, outside of France sales grew by 53.1%, reflecting total construction sales of €4 billion.

Infrastructure sales saw a rise of 17.7% to €5.54 billion with notable contributions from the civil engineering division, increasing sales by 24.3%, and development of international activities reaching growth of 25.9%.

Eiffage acquired a 5.03% stake in Getlink, a train operating company, for €308 million and invested approximately a further €220 million in other contracting companies.

With an order book 15% greater than the previous year valued at €13.8 billion for contracting, the company said that it expected to see a further growth in its activity and profits in 2019.