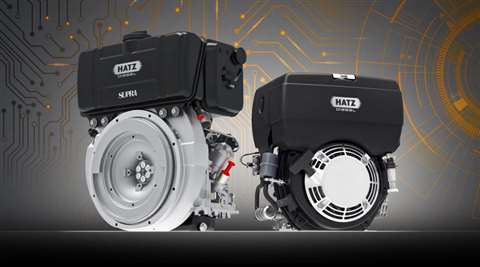 The world’s first electronically-controlled fuel injection system and digital control unit for single-cylinder diesel engines in the industrial sector will be presented by Motorenfabrik Hatz (Hatz) at bauma 2019.

Hatz said, with its E1 electronic injection technology, light equipment, mobile lighting towers or generators, for example, will be propelled into the era of the Internet of Things (IoT).

In addition to the air-cooled B- and D-series with E1 technology up to 12 kW, the 3H50TICD and 4H50TICD models of the water-cooled H-series up to 55 kW are also enabled for integration into IoT platforms. The E1 electronic injection will be available on three single-cylinder Hatz diesels from 2020 and will be the standard solution for the US market, and an option for Europe.

“In all (Hatz’) developments, the quality and ease of handling of the engines are harmonized with the needs of the customer and the user. With our new E1 technology, Hatz offers the platform for the next logical step, for the first time integrating machines with small engines into the advancing world of digitization”, said Bernhard Richter-Schützeneder, director sales and marketing at Hatz.

Recently Hatz also received official certification for its EU Stage 5-compliant engines for mobile machines from the German Federal Motor Transport Authority (KBA). The certification applies to air-cooled engines of the B-, D-, G-, L- and M-series with a power output of less than 19 kW; these engines fulfilled EPA Tier 4 final since 2013, and now are certified for EU Stage 5 regulations without technical modifications or additional exhaust gas aftertreatment.

The KBA has also granted type approvals for the new Hatz H-series liquid-cooled engines that were specially developed for EU Stage 5. 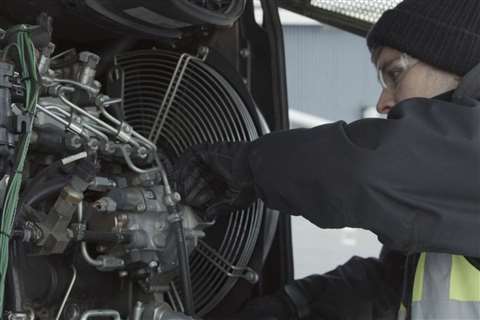 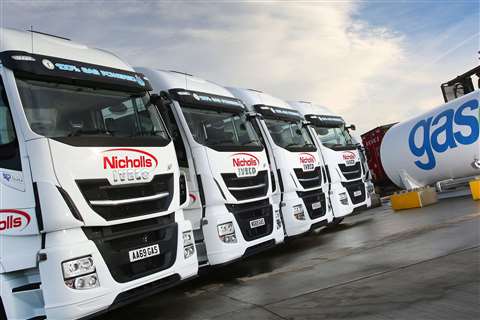 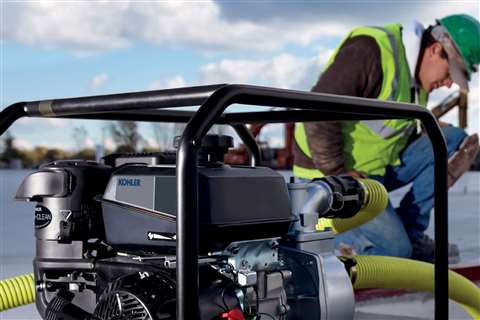 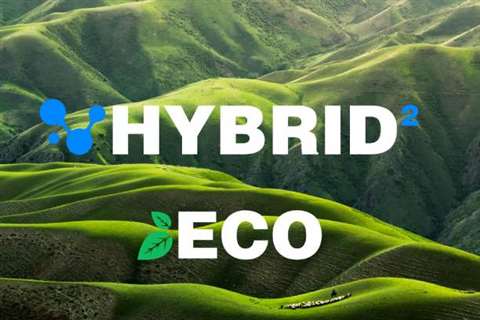