Equipment sales to rise this year 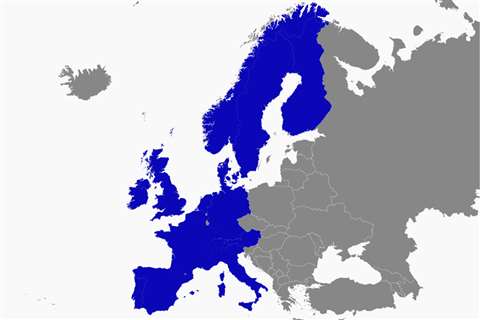 Growth of 3% is being forecast for the Western European construction equipment market this year, following the 26% surge which was seen in 2017, the latest figures from specialist forecaster Off-Highway Research suggest.

It said this would take demand to over 165,000 units – the highest level seen in the decade since the global economic crisis.

Following that, a moderate 1% decline is being forecast for 2019, but Off-Highway Research said this should be seen as the market stabilising at a historically high level.

In 2017, it said, the market enjoyed the rare phenomenon of all 15 of the individual countries considered in the report growing. The report said that this unusual occurrence indicated broad buoyancy in the European market. At the current level of 160,000 to 165,000 unit sales, Off-Highway Research said it would argue that European demand was as strong as it could be without overheating. 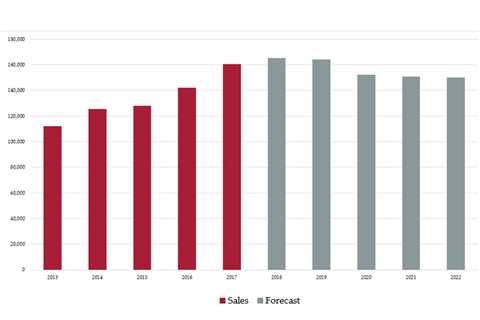 Although demand was seen to have risen across the board in 2017, Off-Highway Research said it was the major markets of France, Germany, Italy and the UK which were the key overall influencers, as they currently accounted for 74% of European equipment sales.

Demand for construction equipment has plateaued at a high level in most of the Northern and mid-European markets, it added. While the coming years were expected to see a gradual decline in annual sales, the forecaster said that at this stage no sharp downturn was forecast.

On the other hand, it pointed out that Brexit (the UK’s decision to leave the European Union) could have a serious destabilising effect. However, with the future terms of the relationship between the EU and UK yet to be decided, Off-Highway Research said it was impossible to quantify the potential impact.

Meanwhile, continued growth in Southern Europe – most significantly Italy – should partially offset the declining sales further north. This should see overall European equipment demand maintained at strong volumes for one or two years at least, the report said.