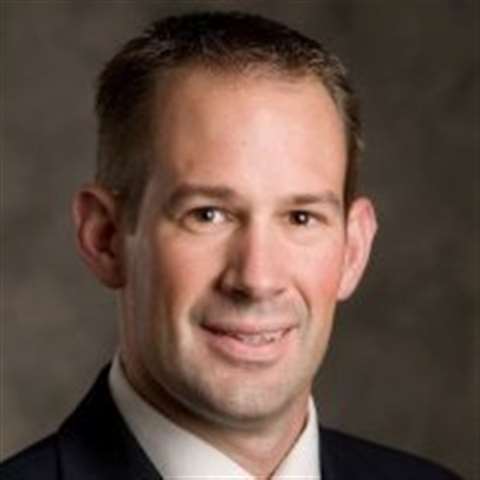 Demand and rental duration for cranes is increasing across the USA, according to the second quarter results from Essex Rental Corp.

The crane rental specialist announced a 29.1 % increase in crawler cranes on rent for the second quarter of 2014, compared to figures for the end of 2013.

Crawler crane rental backlog as of 30 June 2014 increased 69.2 % compared to the backlog a year earlier.

Nick Matthews, Essex president and CEO, said, "Strong hydraulic crawler crane order intake throughout the first half of 2014 has resulted in a 29.1 % increase in units on rent at June 30, 2014 as compared to year end 2013, and also a 69.2 % increase in backlog as compared to prior year.