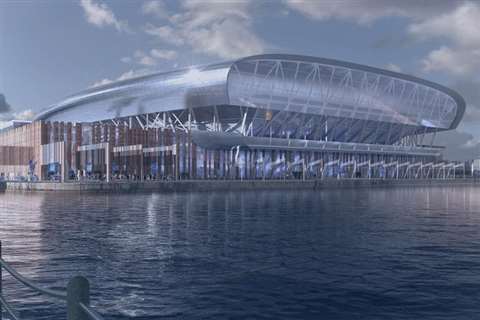 Everton Football Club’s new stadium, the Bramley-Moore Dock Stadium, is expected to be built by 2024

The stadium will seat 52,000 initially with the plans allowing for future expansion to 62,000 occupants.

The team will move from its long-time home of Goodison Park, 39,572 seats, which has hosted the Liverpool based club since 1892.

“There is still a lot of work to do on this project. Working alongside colleagues at Laing O’Rourke we will develop our construction programme, while at the same time continuing to engage with our supporters on a number of matters as we await our planning application to be determined by Liverpool city council.”

Everton submitted a planning application to the council in December 2019. Work on the stadium is expected to commence later in 2020, with construction expected to take three years to complete.