Ferns aims for a better view 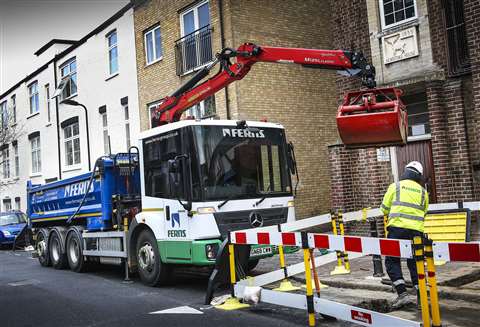 Having a better view of something is likely to improve safety. To this end, utilities contractor Ferns Surfacing in the United Kingdom has added new Mercedes-Benz Econic trucks to its fleet.

The 32 tonne tippers with Epsilon grab cranes were put to work on reinstatement and road re-surfacing duty in and around London. The Econic series has low cabs with a deep panoramic windscreens and fully glazed passenger doors to give the driver a better view of pedestrians, cyclists and so on in congested city streets.

Additional safety features include audible left-turn alarms and all-round CCTV to help drivers with images of both sides and the rear.

Ferns said it anticipates adding up to 10 more over the next year for its London operations. 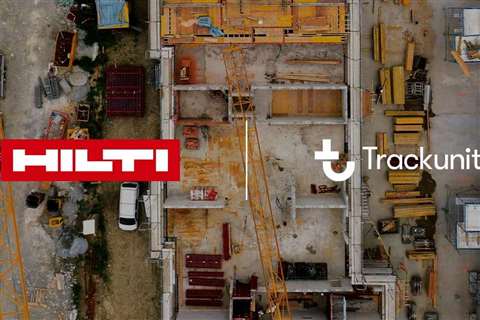