Three companies have been fined a combined total of US$107,200 for safety violations related to the collapse of a tower crane in Seattle, Washington, USA, in April 2019. 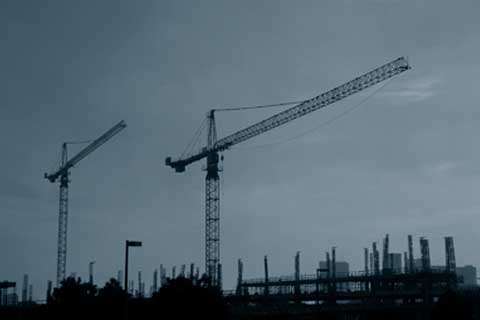 An investigation by the Washington Department of Labor & Industries (L&I) “determined that the crane collapse was caused by the companies not following the manufacturer’s procedures for dismantling the structure, including prematurely removing nearly all of the pins and sleeves that helped hold the crane together.

“With the pins removed, the tower was significantly weakened, making it susceptible to the 45-plus miles per hour wind gust that toppled it. When the pins are in place, tower cranes can withstand much stronger gusts,” the statement read.

Crane owner Morrow was fined $70,000, GLY Construction, which leased the crane for the job, was fined $25,200, and the company providing the crew for the dismantling, Northwest Tower Crane Services, had a $12,000 fine.

Four people died when the crane went down on 27 April.

Joel Sacks, Washington Department of Labor & Industries director, said, “This tragic event must not be repeated. We expect all companies to follow manufacturers’ procedures and have a single point of authority overseeing crane assembly or disassembly. There has to be one person on site who knows the rules and is in charge.”

The companies have 15 business days from 17 October to appeal the citations, L&I said.