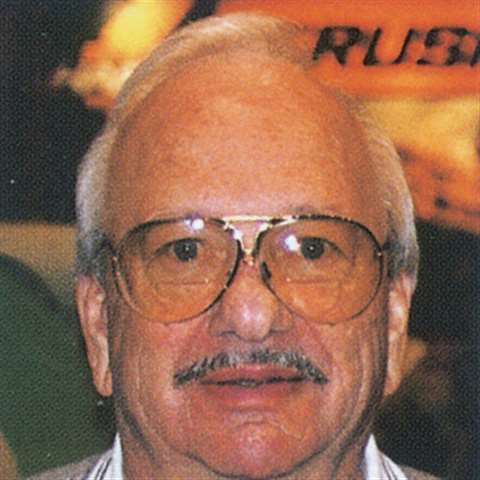 Bill Baker, former executive director of the NDA, has died

William (Bill) Baker, the National Demolition Association’s first executive director, has sadly died after suffering a stroke on 5th June 2008. He was the National Association of Demolition Contractors’ (as was) first employee and was widely regarded as being a major figure behind the Association’s development over the last 35 years.

According to a release from the NDA: “he began directing the Association’s programmes soon after its founding in the early 1970s and grew the national Association of Demolition Contractors into the industry leader that it is today. His contributions to the demolition industry and the Association are immeasureable.”