One of the demolition industry’s most well-known names is joining the judging panel for the World Demolition Awards. 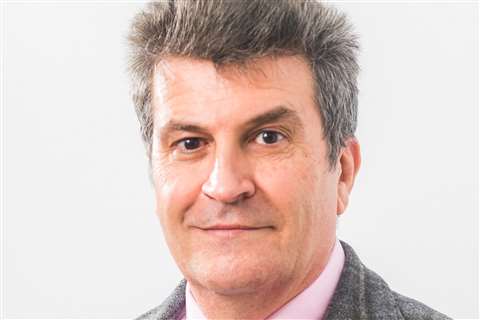 Francisco “Paco” Cobo, who succeeds William Sinclair as president of the European Demolition Association (EDA) this summer, is following in the footsteps of previous holders of the office by lending his considerable industry experience to the awards judging process.

The awards are part of the World Demolition Summit, organised by Demolition & Recycling International magazine in cooperation with the EDA. This year’s event takes place at the Aviva Stadium in the Irish capital city of Dublin, and the shortlisting process begins in July – just weeks after Francisco is sworn in as president during the EDA’s convention in Austria.

Francisco becomes the ninth member of the judging panel, who between them will judge entries in the 11 categories open to demolition contractors and equipment suppliers. They will also choose the overall World Demolition Award winner that honours the “best of the best” from all the shortlisted companies.

Now with Barcelona-based demolition company Deltapunt, he was the first secretary general of AEDED, the Spanish Demolition Association, from its foundation in 1981 until 1990.

Within the EDA, he has been treasurer since 2007 and was president of the International Committee for three years from 2013. He has participated in every annual convention for more than 35 years.

He has a degree in journalism and law from the Complutense University of Madrid.

The EDA said: “Very few people are more prepared to take the role of president, with decades of presence in the EDA and huge experience in the European demolition industry.”