Vermeer Corp founder Gary Vermeer died on 2 February aged 90 and 60 years after he founded the business with his cousin.

It was life of invention: the company was formed in 1948 to sell a wagon hoist that he had developed to unload corn - it was demand for this product from neighbouring farmers that prompted the founding of Vermeer - but his best known product was the round hay baler in 1971, which turned the labour-intensive process of hay baling into a one-man operation.

Over the years Vermeer produced many innovative products, including stump cutters, trenchers, tree spades and others. Today, Vermeer manufacturers more than 100 models and has dealerships in over 60 countries all over the world, in addition to hundreds of agricultural equipment dealers in the US.

Two of Mr Vermeer's children, Robert Vermeer and Mary Vermeer Andringa, are now co-chief executive officers of Vermeer Corp, and three of his grandchildren also work at the company.

In addition to his career in manufacturing, Mr Vermeer was well known as a philanthropist. The company started a foundation in 1958 to set aside a portion of the company's profits, and over the years the Vermeer Charitable Foundation has made significant contributions to many projects, local and worldwide, including college scholarships, disaster relief, aid for missions and more.

In 1958, he helped lead a drive that raised more than US$450000 to build the Pella Hospital and two decades later he led another project to raise $1.5 million to expand the hospital.

During his long life he received wide recognition for his achievements, including the Pella Community Service Award in 1977 and Iowa Inventor of the Year in 1984. He was inducted into the Iowa Business Hall of Fame in 1986 and the Construction Equipment Industry Hall of Fame in 1996.

He is survived by his wife, Matilda, and three children and their spouses, Stanley and Alma Vermeer, Robert and Lois Vermeer, and Mary and Dale Andringa, eight grandchildren, and nine great grandchildren. 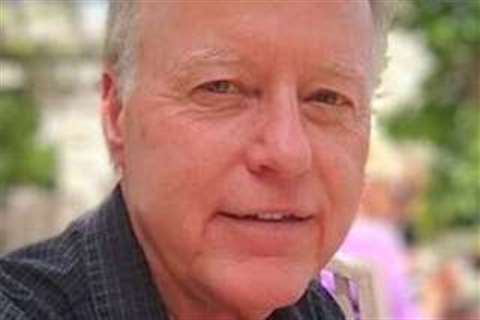 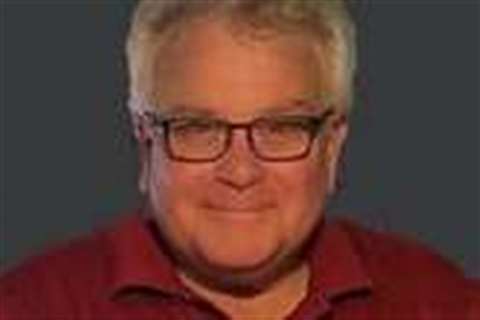 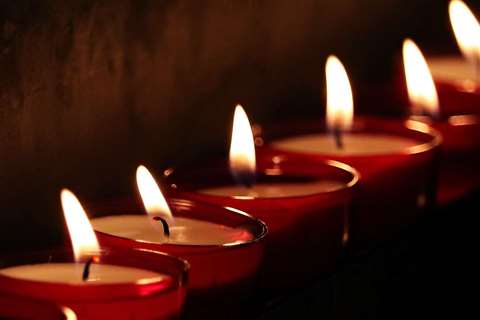