German railway to get €85 billion upgrade 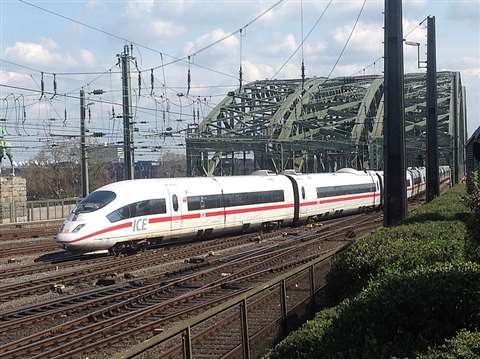 The German government has approved a plan to spend €86 billion to upgrade the Deutsche Bahn rail network.

The 33,000km network, run by national rail company Deutsche Bahn, has suffered from dilapidated bridges and overused tracks, with delays and breakdowns plaguing the system for a number of years. This has prompted the government to agree a 54% increase from the previous five-year plan.

In Bavaria, Bauer were commissioned to undertake remediation work on a number of embankments, to allow for the reintroduction of tilting technology – a function allowing trains to travel faster which has been prohibited since 2016, due to the poor condition of the tracks.

Scheuer said the government would invest €62 billion in the project, with another €24.2 billion coming from Deutsche Bahn.

Within the scope of work, 2,000 bridges will be renovated, while the ultimate goal for the programme is to see a doubling of the current number of passengers by 2030.